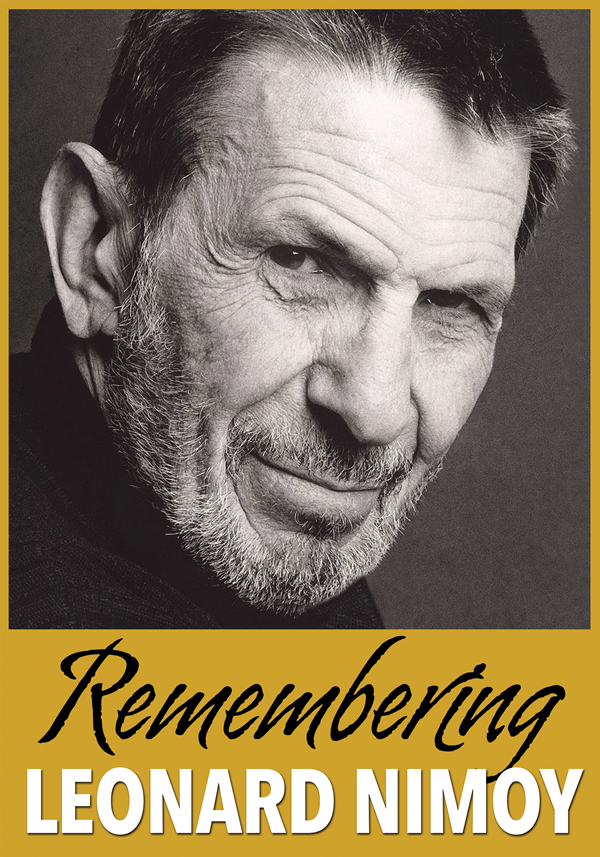 Leonard Nimoy is best known to generations of viewers for his role as Spock in the television and film series, “Star Trek.” Mr. Nimoy’s passion for the arts went far beyond his character on “Star Trek.” He was also a writer, poet, photographer, singer and director.

In his late teens, he started smoking cigarettes to emulate the famous actors of his time. Fame and acclaim would follow him for the rest of his life. So, too, would the effects of cigarette smoking. Mr. Nimoy did quit smoking, but sadly his smoking caused him to develop Chronic Obstructive Pulmonary Disease (COPD). Soon after, he became an advocate and activist for creating awareness and educating the public on lung disease and prevention.

Eventually, COPD took its toll, and in February 2015 Leonard Nimoy passed away surrounded by his family.

As a special tribute to his life and legacy, his daughter, Julie Nimoy, and son-in-law, David Knight, are now carrying on his mission by establishing The Nimoy Knight Foundation.

Life is like a garden. Perfect moments can be had, but not preserved, except in memory. LLAP 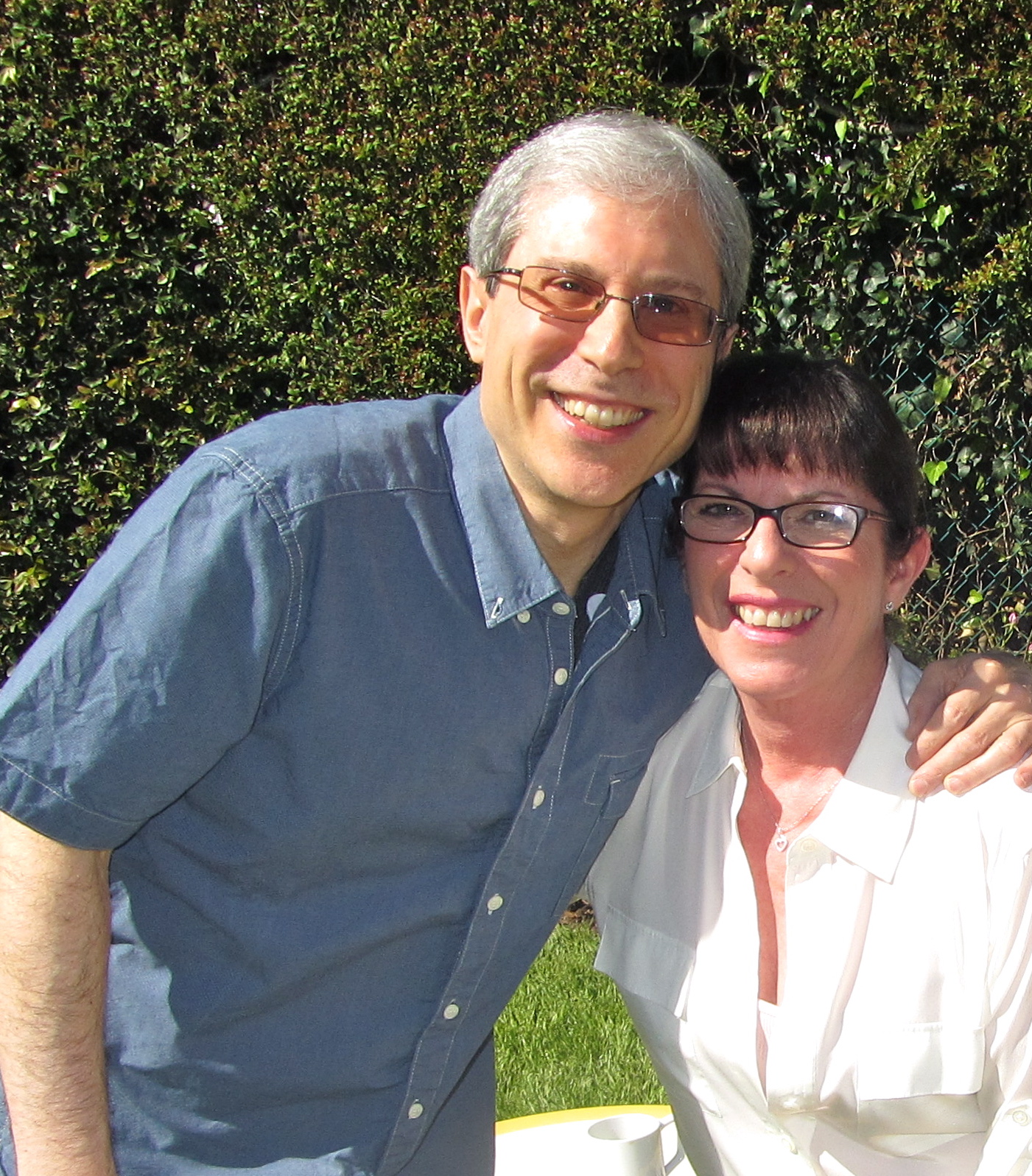 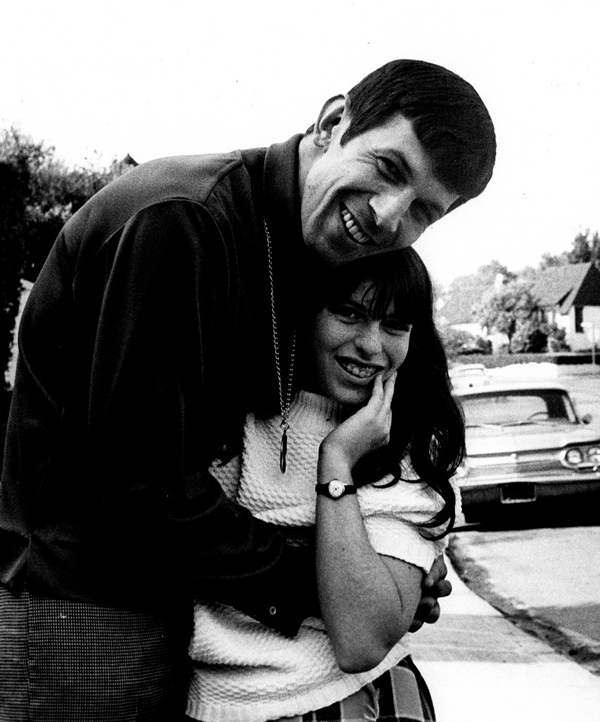 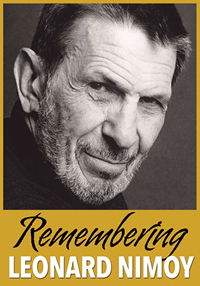 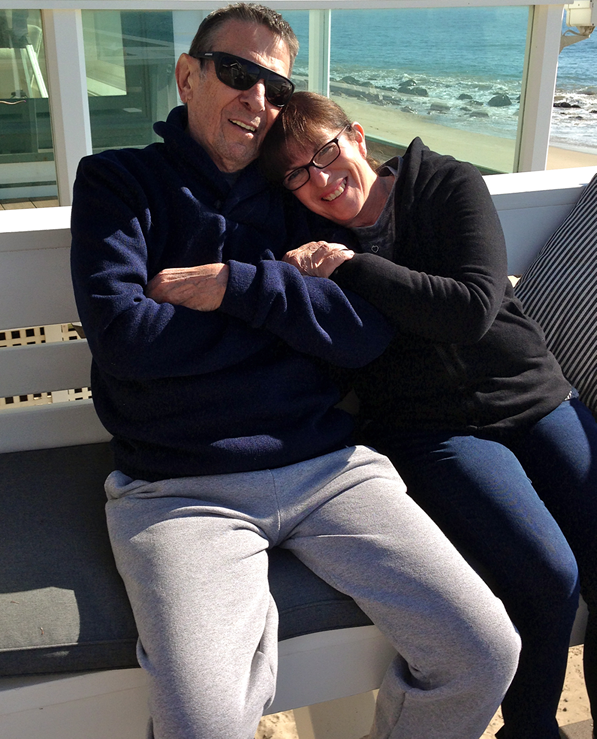 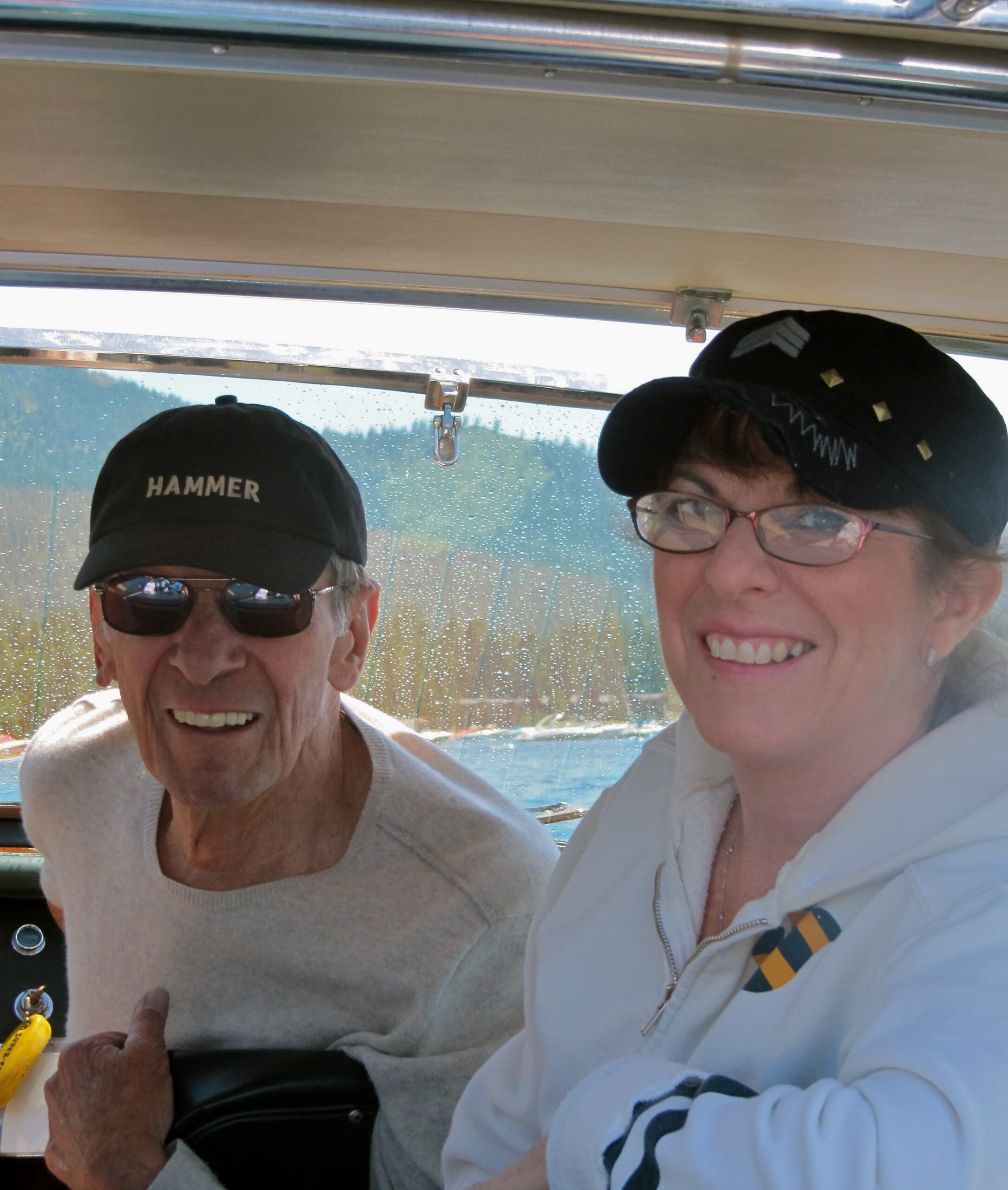 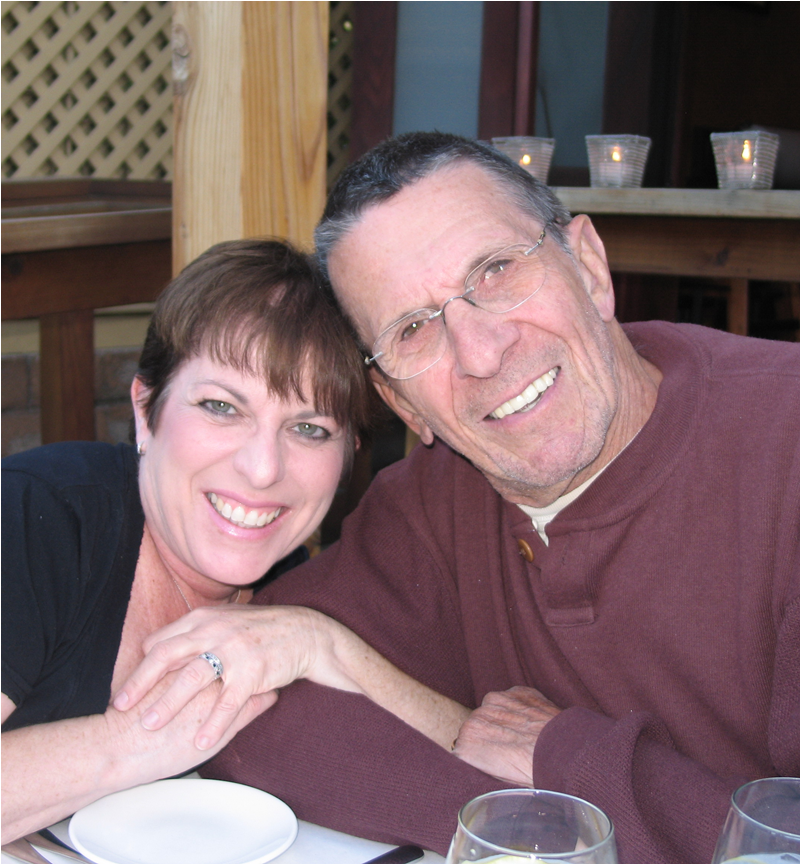